In mid-2021, I saw a demonstration of features for the upcoming KiCad 6. A statement caught me off guard: “the new copy/paste feature uses the system’s clipboard.” Then I watched as one of the developers copied from one KiCad instance into another. Immediately, that capability hit me as a game-changer.

Not because the world’s oldest shortcut keys now work as we all expect, but because of the flexibility the method introduces! Actual text gets copied to the clipboard. For example, you can paste that into a text editor, make some changes, and then paste the new version of “code” back into KiCad.

This video demonstrates two reasons I see this capability as awesome. First, you can move stuff between Schematic instances (duh). But second, you can now use a Text Editor to make changes to KiCad elements–without saving, editing, reload like in the past.

One argument might be: “…, but the KiCad UI should already do that!” Uh, sure. Sometimes, there are cases where the UI should implement some functionality in an “easier way.” But what I love about this hack is that it covers SO MANY corner cases!

If you have not used it yet, you can download KiCad here. It is free, open-sourced, and available for all major computer platforms. Check it out! 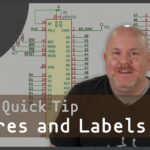 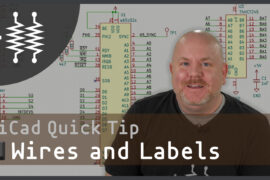 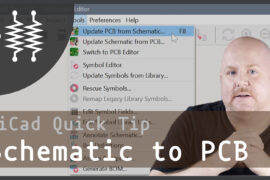 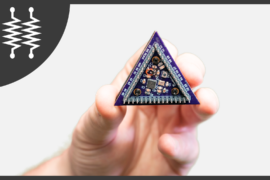 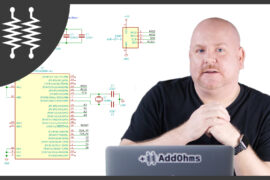